Kyle Tate is the Owner and Operator of KT Cycles and has been riding Motorcycles since he was five years old. After years of riding, breaking down and fixing his dirt bikes he learned first hand and became very efficient in repairing motorcycles, ATV's, Snowmobiles and Small Engines. He learned how to keep his bikes running in great condition. Once he graduated from High School, he attended and graduated from MMI (Motorcycle Mechanic Institute) and received certifications to repair and service many different brands of motorcycles. He specializes in Harley-Davidson and all Metric manufactures

He also received an award for implementing and promoting a tutoring program within the school, the first of its kind at MMI. He excelled in his studies and when he returned home, decided that he would make his dream come true and own and operate his own motorcycle shop. 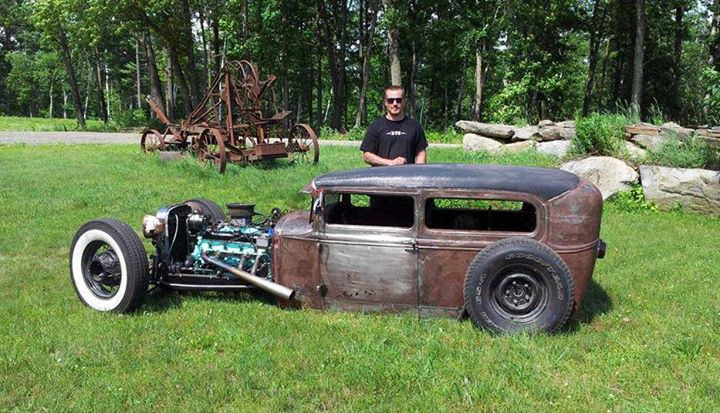